Black Five Media Inc. specializes in services geared toward making your web presence more efficient and a more productive element of your sales and marketing strategy.

Founded in 1993 by Nick Paonessa, Black Five Media has seen the Internet evolve into the powerful, global community it has become today from the very early stages, through the dot.com bust in the late 1990’s and early 2000’s, through the rise of web 2.0 and e-commerce in the early and mid 2000’s, to the explosion of social media in the mid to late 2010’s.

All along the way, we’ve seen how the Internet has weaved its way into the fabric of both business to business and business to consumer relationships. More importantly, we’ve developed a keen understanding between the relationship between your website, social media and the most important component of this triangle, your customer.

The Internet and ancillary technologies have changed the world. That being said, at the very core of our corporate beliefs is a simple guiding principle.

No matter how much the technology has evolved, marketing is still about a very simple principal. Know who your customer is. Know what buttons to push. Push the buttons to make your customers act.

We use this simple concept as our starting point 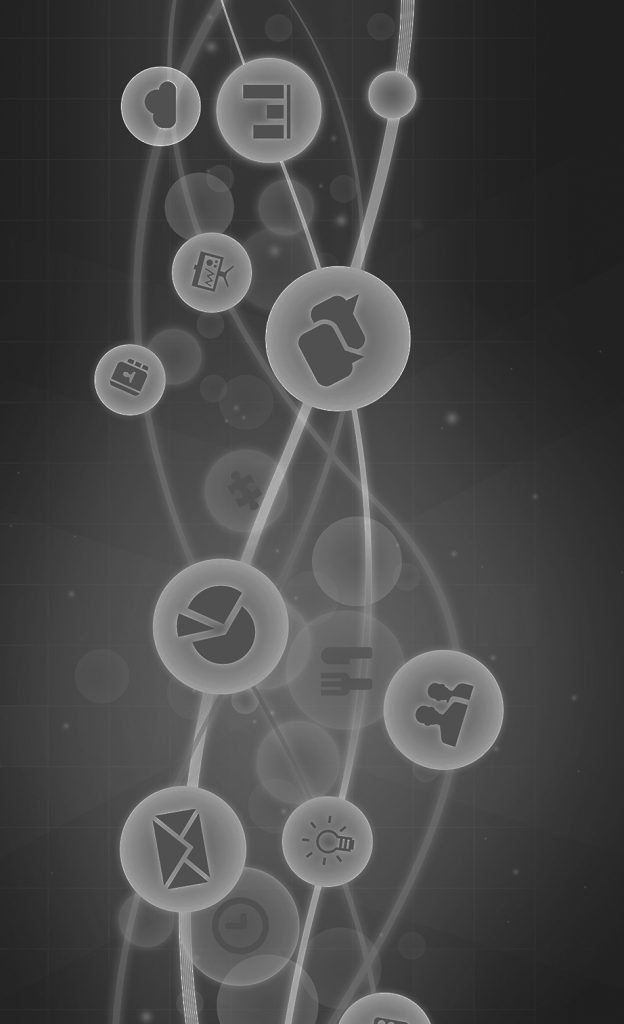 We always endeavour to learn about your corporate culture, your industry, your customers so that we can create a solution that truly reflects you. This philosophy also allows us to better integrate with your team. This is the main reason why we have many clients that have been with us for 10, 15, even 20 years.

There’s looking forward and then there’s planning forward. When we come up with a solution, we always do so anticipating growth. After all, that’s why you’re making the investment. So we implement scalable components so that when the growth occurs, we’re not drastically changing what just worked to achieve your goal.